There is a saying that punctuation is everything.  It makes the difference between calling someone to dinner or FOR dinner

So when I saw this on FB, I was confused-- why wasn't the father in the picture? 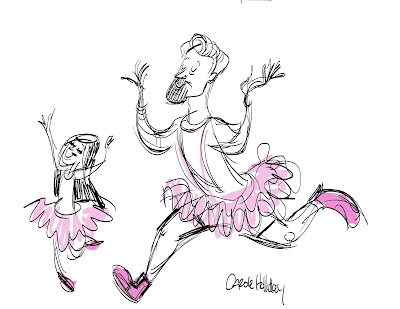 silly FB,  for all those billions of dollars one things that Mr Z would take an English class...
Posted by Carole H at 11:34 PM